After months of refusing to divulge even the tiniest of details, Marvel has released the first trailer — and the title — for the final Avengers movie.

Avengers 4 is titled Avengers: Endgame, proving some corners of the internet right.

The word ‘endgame’ has turned up repeatedly in the previous Avengers movies, leading to some fans to correctly theorise that it might be the title. Tony Stark mentions it in Avengers: Age of Ultron, while Stephen Strange says, “We’re in the endgame now,” right before crumbling away in Avengers: Infinity War.

The two-minute trailer runs purely on emotion. Half the population of the universe has turned to ash and our heroes are adrift. And in the case of Stark, literally so.

At the end of Infinity War, Stark and Nebula were the only surviving ones on Titan after the Snap. The trailer shows us that the duo are still in space, floating about with no rescue in sight. We catch Tony recording a message to Pepper Potts: food has run out and oxygen will too.

Back on earth, the remaining survivors — the original group of avengers — are struggling to come to terms with the loss.

While the trailer gives nothing away in terms of the plot or the story, it does answer two questions — where were Clint Barton a.k.a Hawkeye and Scott Lang, a.k.a Ant-Man? At the end of Captain America: Civil War, the two superheroes chose house arrest instead of exile. Neither of them were a part of Infinity War. The last time we saw Lang, he was trapped in the Quantum Realm, with Hope and Janet Van Dyne, and Hank Pym crumbling into ashes during the Snap.

Both make an appearance in the trailer. Barton in his new avatar as Ronin, making yet another corner of the Internet happy that their theory has come true; and Lang, who just… turns up in a truck? What happens to their families, and how Lang gets out of the Quantum Realm are still mysteries.

We only get a very brief glimpse of Thanos and his burnt gauntlet. But as the trailer hurtles to its end, we can only hope Avengers: Endgame will prove a fitting conclusion to a multi-billion, blockbuster saga — hopefully as fitting as the Mad Titan’s end will be.

Aspiring to Become a Logistics Entrepreneur? Learn How

Why Is It Time To Consider A Smart IVR System For Your Business? 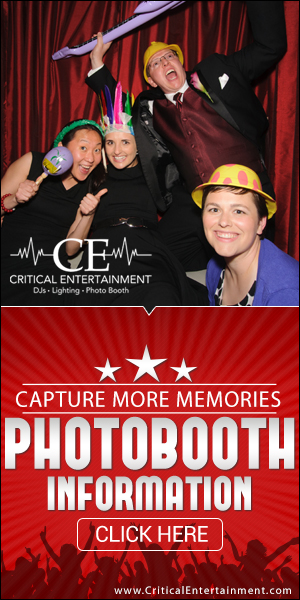